Anthony Wayne was founded in 1967. Unusual for a branch, the name was given its identity commemorating General Anthony Wayne of the Colonial Army during the American Revolution. This is due to most members living in the immediate vicinity of Waynesborough, his historic headquarters in Paoli. During the branch’s history, members have consistently been leaders in the areas of volunteerism, fundraising, Hospital volunteer Boards and enthusiastic support of the community. The fundraising efforts of the Anthony Wayne Branch support the Auxiliary Board’s financial commitment to Paoli Hospital. The branch's fundraising enterprises include supporting both Auxiliary special events, such as Mistletoe & Magic and the Golf Tournament, and the ongoing efforts to build the branch's treasury for Hospital donation purposes through raffles and other fundraisers.

Meeting Time:
The 1st Monday following the 1st Thursday of each month at 9:30am, from September through May. 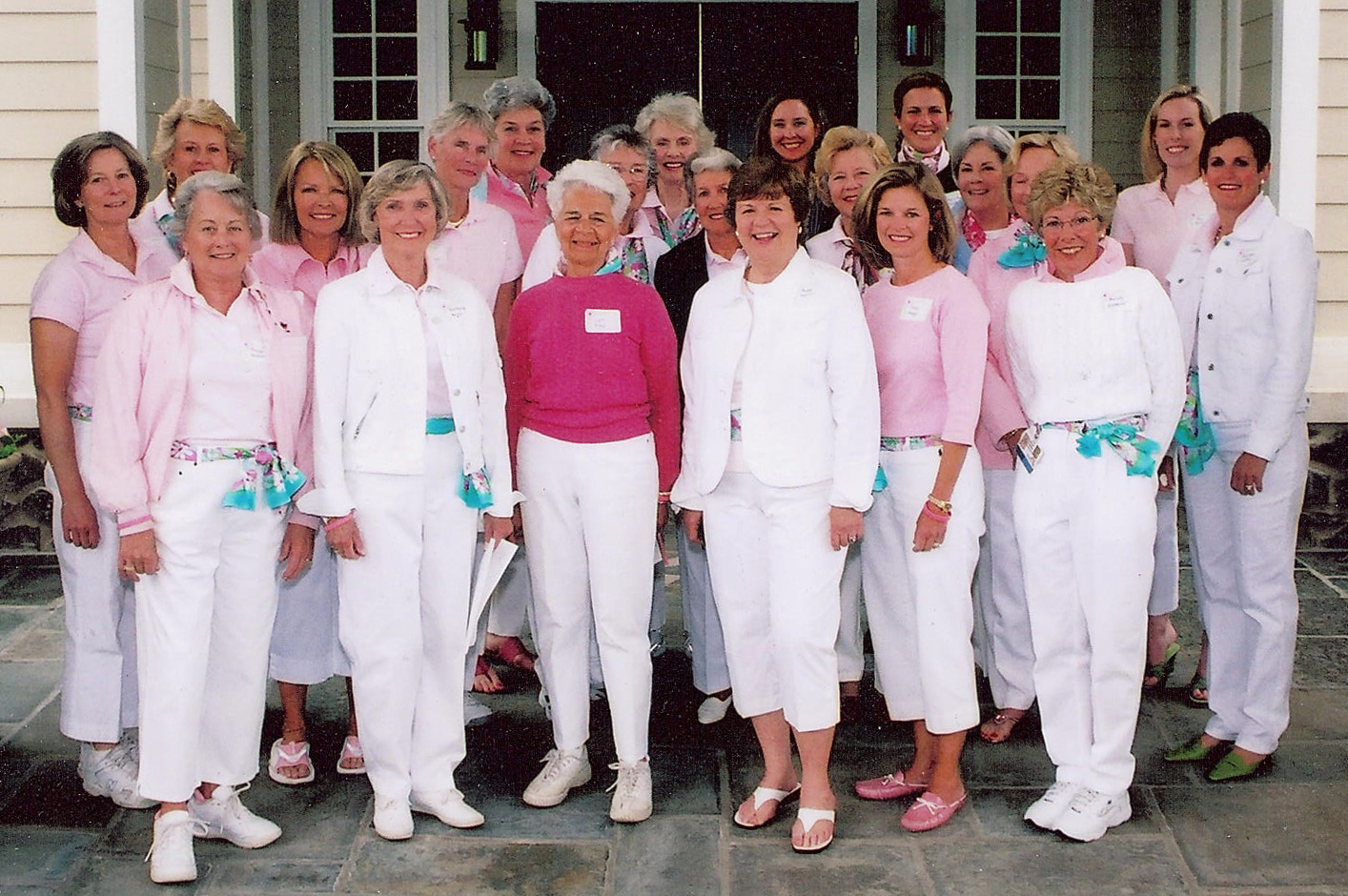 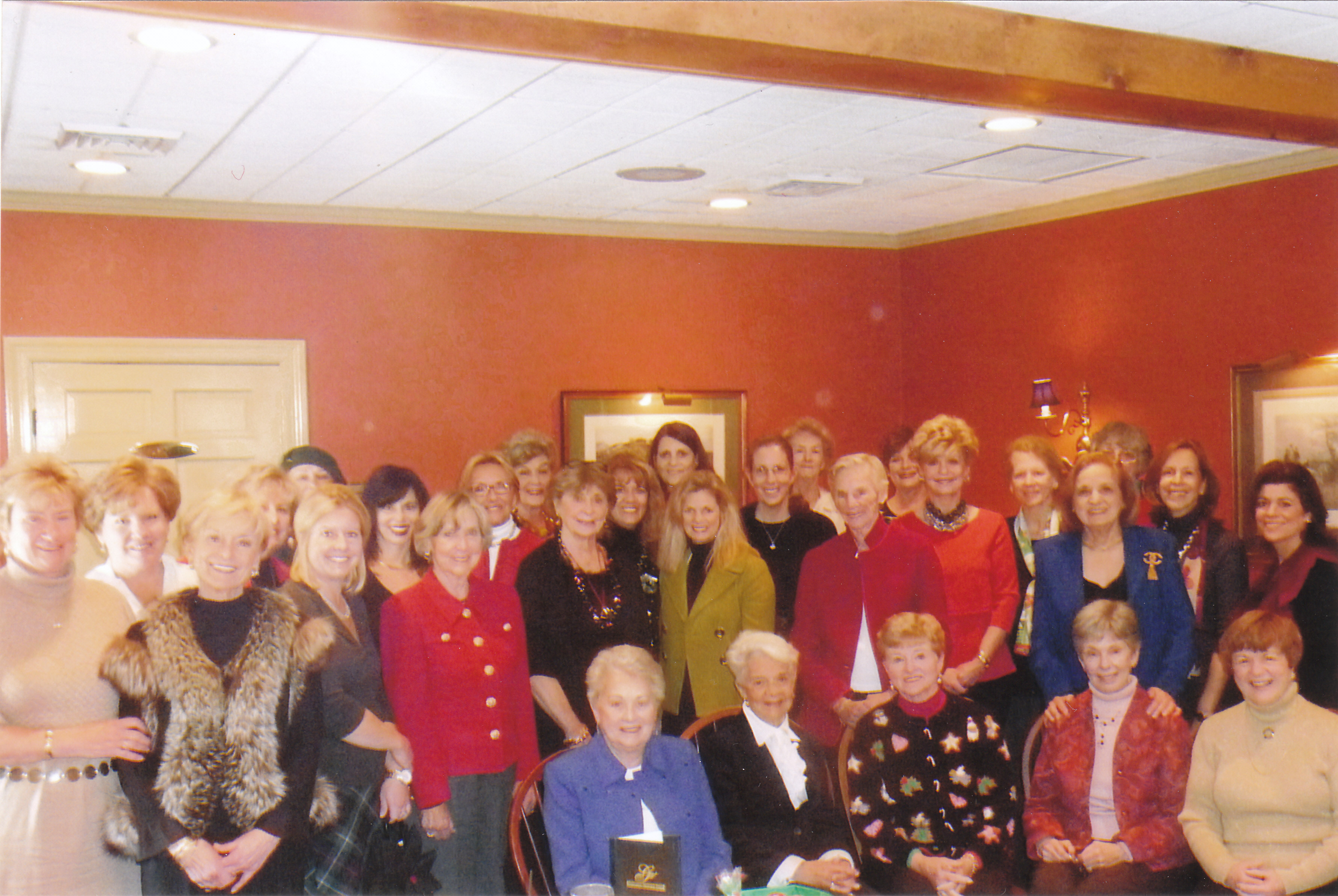